Voguing with my son Diogo from Brazil 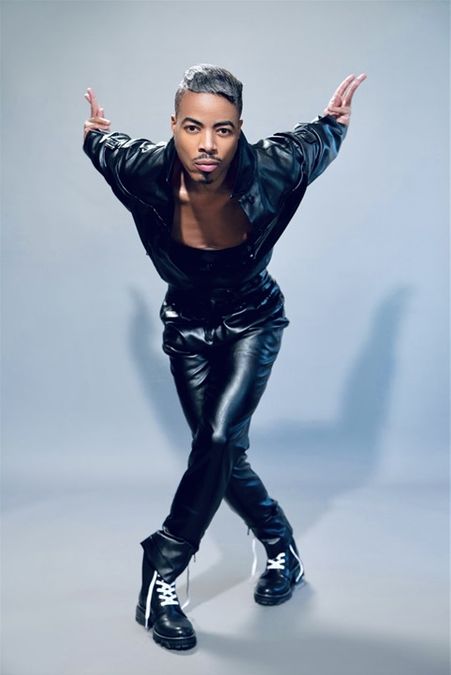 Jamal has been a freestyle dancer growing up as a teenager and he would often compete in freestyle dance battles in his neighborhood while growing up.  In 1988, he learned how to do the new dance called VOGUE. Instantly falling in love with the style, he has been a Vogue dancer for over 30 years. Competing in the LGBTQ Ballroom Scenes "Balls" for the categories of Pop Dip and Spin the Oldway Performance, Team Performance and Face with Performance. With the many trophies and memorable moments under his belt, the Ballroom Community embraces him as a Ballroom ICON within the LGBTQ Ballroom Community. He is also known by many within the Ballroom Community as the Michael Jordan of Vogue Performance!

Casted in the off Broadway play about the LGBT Ballroom Scene “Newark Is Burning“ held at the NJPac.

Jamal currently hosts many public and private Vogue Dance workshops in America as well as internationally in places such as Finland, Asia, Italy and Amsterdam to name a few. He has also been casted in the TV Show pilot POSE as a principle dancer and for Season 2 he was hired as a Choreographer. POSE airs on the FX network.

To see him in action go to his Youtube page "Jamal Milan".

Learn to Vogue with Jamal Milan

Vogue Workshop in Korea with the Kiki House of Kitsch in November 2019. My Vogue tour in Asia consisted of stops in Taiwan, Japan and Korea.

Jamal Milan | POSE Premiere Performance at the Hammerstein Ballroom May 8, 2018. You can hear the MC refer to Jamal as one of the Best Voguers in the World!

I AM AN ICON LIVIN

A lite Pop Dip and Spin presentation after my workshop in Amsterdam. Also introducing my new Dip called the Headache Spin.

Jamal was a part of the Vogue Dance Team at the NYC Dance Festival at Terminal 5. The show featured performances by Ludacris and T-Pain and hosted over 5000 people. 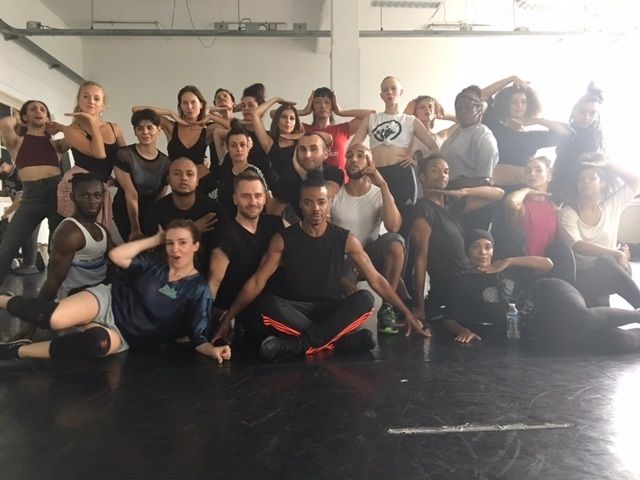